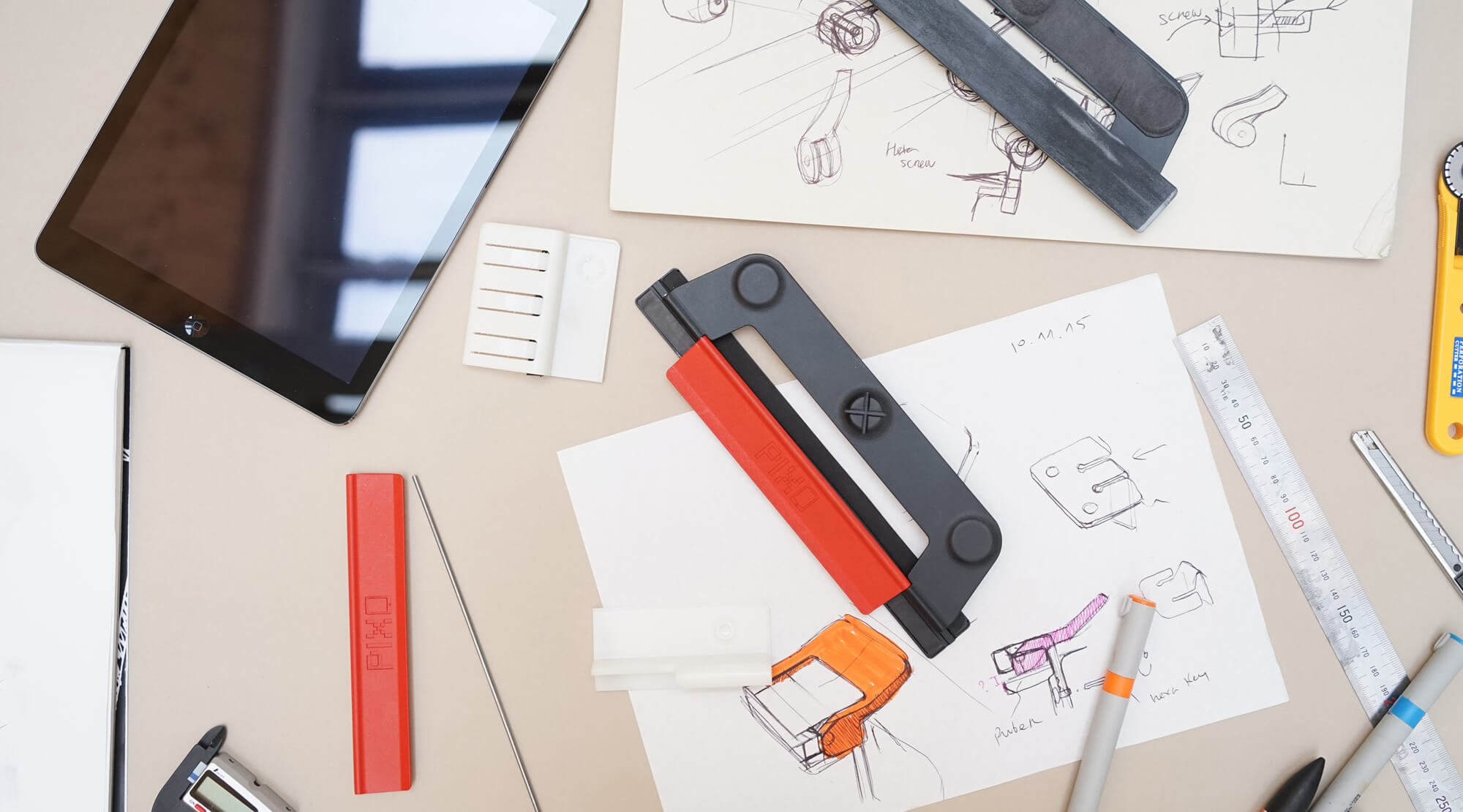 Oscar Diaz Studio is a London based design studio working in the field of product design.
We believe design stands right between culture and commerce, and culture informs everything we design.

The studio approach is practical, hands-on, and collaborative. We understand design as an iterative process. The studio work is characterised by a plain, playful and innovative take on everyday objects.

The studio doesn’t has a style, favourite material or formula, and consider design as a craft, where a deep understanding of materials, processes and behaviours make a object.
While challenging assumptions, each project proposes simple solutions which often contain a narrative aspect.

It is the attention to the context where an object will live, that allows us to work at both ends of the design spectrum. Past commissions include both limited edition pieces (made together with craftsmen) and mass-produced objects, developed in close collaboration with manufacturers in Europe and Asia.

Before establishing his own practice, Oscar Diaz worked as a designer for Matali Crasset in Paris. From 2004 to 2006, He studied Product Design at the Royal College of Art in London, under the direction of Ron Arad.

Upon graduation he worked briefly at the Oribe Design Centre in Japan before returning to London to set up his studio in 2007.
He has collaborated with brands like MUJI, Hermès, or Veuve Clicquot designing products and installations.

Oscar also taught at the Royal College of Art in London where he co-led "Platform 21" (2013-2015) together with Yuri Suzuki . "Platform 21" was teaching unit exploring the intersection between technology and entertainment.

His work has been included in exhibitions at the MoMA (US), Z33 (BE), Museum Boijmans van Beuningen (NL) , Martha Steward (DE) and the Triennale di Milano (IT).

For the big news